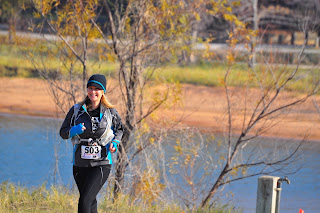 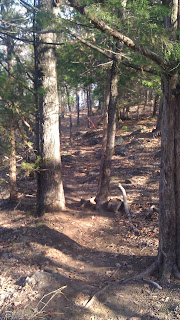 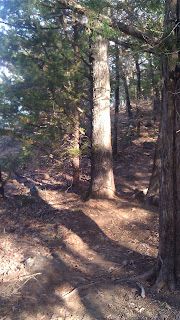 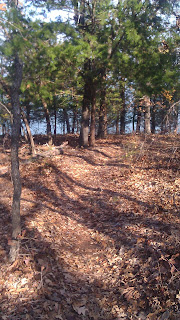 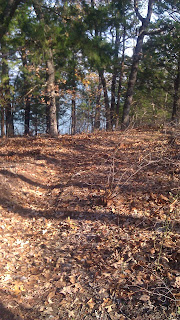 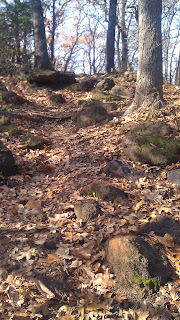 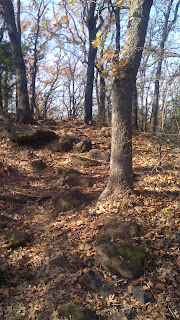 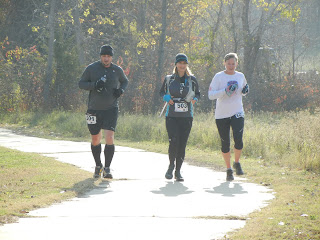 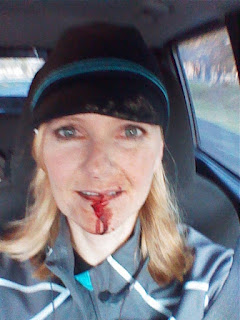 *** Later update, went to the ER two days after the race because of headache, nausea and dizziness and confirmed that I have a concussion.  ( I still love this race! )
Posted by Julie at 1:35 PM